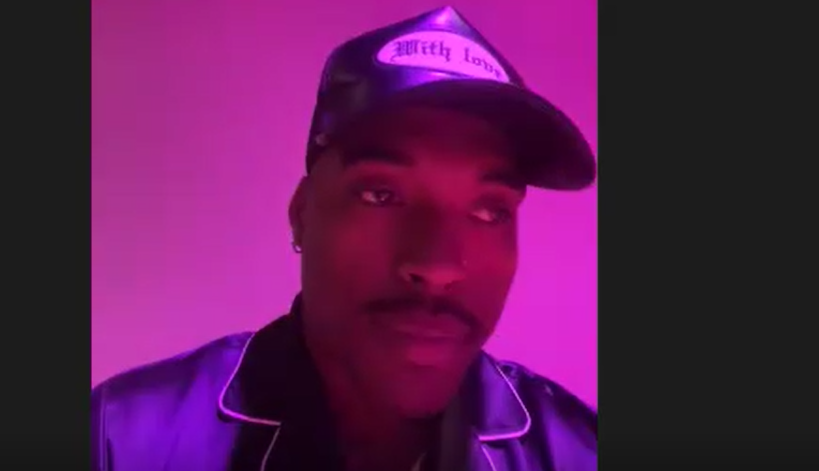 Brian Costello, New York Post: What are your feelings about being drafted by the Jets?

(follow-up) Do you know Revis at all Jason? Have you ever come across him at Pitt?

I played with Jordan Whitehead, his cousin. I’ve had a couple conversations with Revis, not many, but smart, smart, smart football player.

Rich Cimini, ESPN: How would you describe yourself as a player?

DJ Bien-Aime, New York Daily News: Jason, Robert Saleh says the number trait for a cornerback is winning man-to-man. How well do you thrive in that situation of just man-on-man, cat got that cat?

That’s what I do. That’s all I do. You go watch my film for four years straight since the 17-year-old freshman, I was in people’s chest. Man-to-man, that’s our defense, that’s what (Pitt Head Coach Pat Narduzzi) lives on and we love it.

Connor Hughes, The Athletic: Jason, you were a receiver in high school. How do you think that benefits you in the NFL?

Oh, I think it goes with probably my biggest traits, which is my ball skills, which is I keep saying and it’s been able to help me track the ball, whether in different angles. It’s helped tremendously.

J.P. Pelzman, Forbes: To follow up on the question from before, Jason, do you see yourself as a press man kind of corner?

Yes. If I was forced to pick one, yeah. But I just say I’m an overall corner. I can play press. I can go one high. I can play three. I can play trap. I could play cover two. I could go in the nickel. I could do a lot of things, but I love press. Yes, that’s when I fell in love with at Pitt and I take a lot of pride in it.

DJ Bien-Aime, New York Daily News: Jason, what are you most looking forward to as now being a member of the New York Jets?

Rich Cimini, ESPN: Where are you right now?

(follow-up) Your town? Your hometown?